A Gentle Introduction to Internet of Things 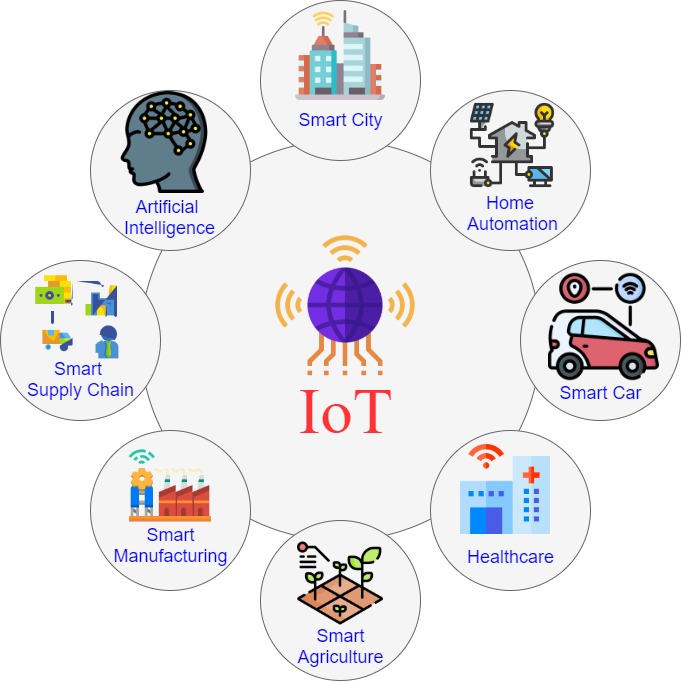 Have you ever dreamt of the world where the objects would be doing the work for us without any intervention. The world in which objects collect our data and take care of us. The IoT is a notion of extending the interaction between humans and the Internet to interaction among the objects themselves via the Internet, thus forming an intelligent system.

The fitness screen would display the vital health parameters of your body status along with recommendations, and your day goes on with such countless automation and innovation.

IoT makes this dream come true for us.

Let’s try to find the insights to above questions to understand the IoT technology and its core working.

Embedded system is a computing system designed for a specific application. IoT can be viewed as a MGC architecture :

Two game changers in the influence of IoT are "CortexM Microcontrollers" and "Bluetooth Low Energy (BLE)".

The future of IoT is fascinating, where the billions of things would be communicating with each other, thus making the human intervention as minimal as possible. As each connected device collects the data, the effective indexing of the data is a crucial need. Moreover, there are concerns with data privacy and security, the Blockchain technology could provide an additional layer of security to IoT. The demand of IoT to meet the business solution would continue to expand provided the benefits it offers to the business.