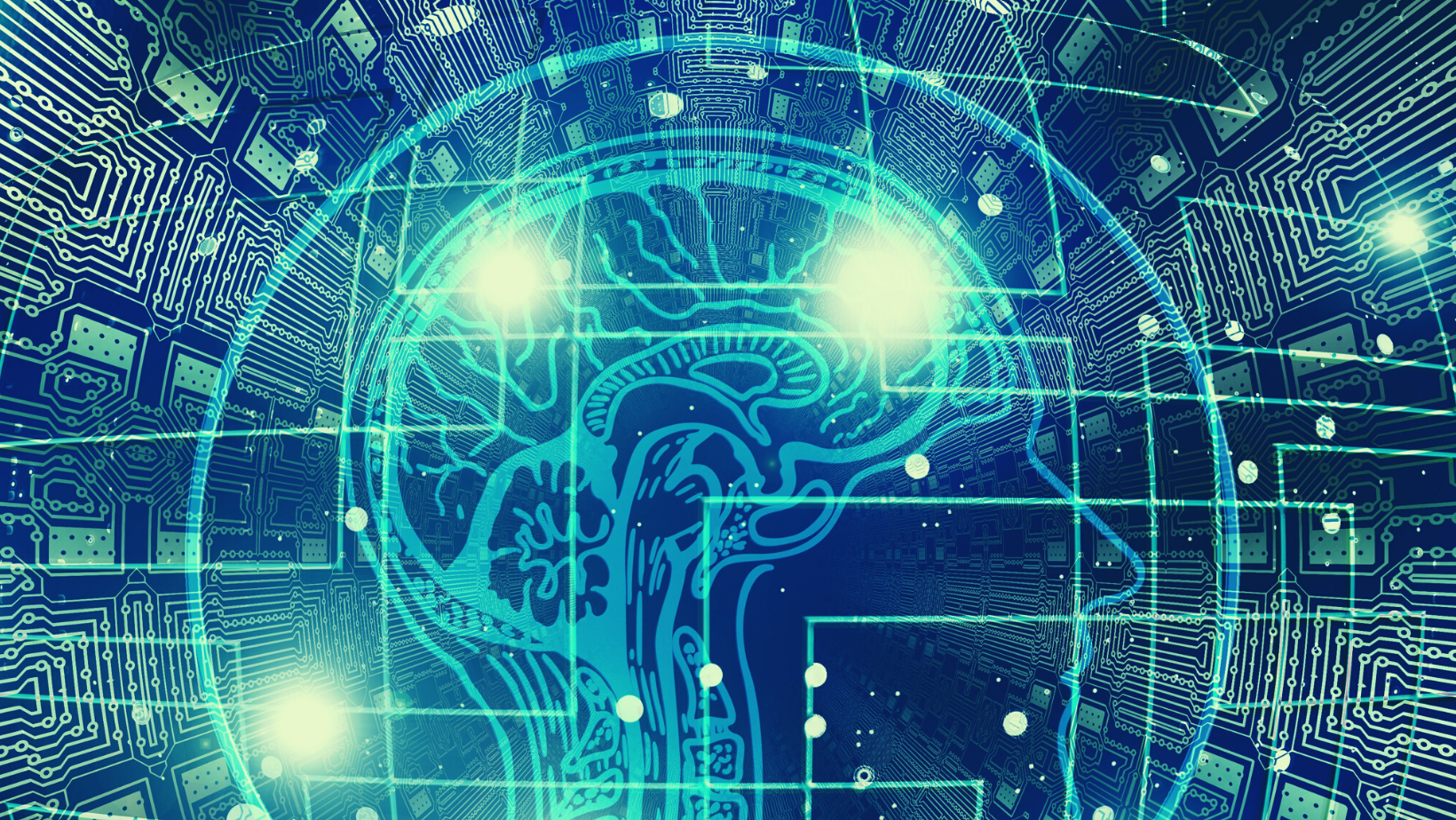 Take a ride back to your childhood and trace the path of the way you started speaking your mother tongue, or begin understanding colors and pictures. When you first started speaking, there could have been a lot of pronunciation error, misspelling, inaccuracies and jumbling while speaking. Normally, at the age of 2-3, a child develops speaking in its very simpler form or phrases. Later after an evolution of a certain age, a child’s mind has learned to speak complex words and sentences.

The human brain processes billions of interconnection among the neurons which form its own biological network. These connections are formed or altered or removed once our brain learns. This is quite a repetitive process as far as learning is considered.

ANN is a replica of one’s natural brain and can learn any specific output by self-learning. The different architecture of neural networks finds its application across almost every sector like Real Estate Prediction, Speech Recognition, Machine Translation, Photo Tagging and Autonomous Driving etc.

The number of hidden layers to be chosen is decided by how complex the problem is or by experiments. ANN assigns random weights and random biases to an input layer to train on its own during the first iteration of training.

The activation function is presented in each layer of the network and it can be any non-linear mathematical function like sigmoid or ReLu. It is needed to make networks learn complex patterns in the data.

It's very obvious that at the end of the first iteration, ‘predicted output’ would not fall in the vicinity of ‘true output’. It learns the error between predicted output and an actual output.

The simulated human brain works on the principle of our biological brain and one important thing to note here is that ANN is self-learning, adjustable and complex structure. One more advantage of ANN is like our brain, it stores all the information in its own network, instead of a database. So, its working performance is unaffected by any loss of data. According to Dr. Andrew Ng, globally recognized leader in A.I, "A.I is the new electricity of the 21st century, which will transform every industry and create huge economic value."